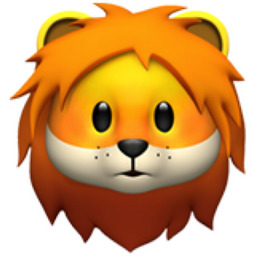 WHERE DO MAINE COONS COME FROM?

There is no consensus about the origins of the Main Coon breed. The only certainty is that they are natives from Maine, a state in the USA, where they are considered the official state cat.

THEORIES ABOUT THE ORIGINS OF MAINE COONS

Some of the theories about the provenance of the Maine Coons are related to royalty, sea adventures, or folklore. However, none of them proves their enigmatic ancestry. 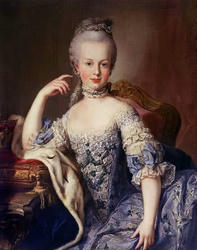 One of the hypotheses says that when Queen Marie Antoinette was trying to escape from France to the USA, during the French Revolution, she shipped her dearest belongings with Captain Clough to Maine. In her belongings, there were six Turkish Angora cats.

Once she could not escape because she was sentenced to death, his belongings already shipped with captain Clough, arrived in Maine and the cats run away, interbred, and gave origin to Main Coons. 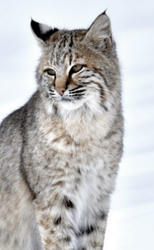 Some theories suggest that Maine Coons are a result of a fusion between cats and bobcats. Is not usual a mix between beings from different species, but there can be some truth behind it if we look at their stuffed ears, their big size, or their affection for water.

The fusion of a cat with a raccoon seems less plausible but there is one similarity that sustains this theory: the Main Coon’s tail. 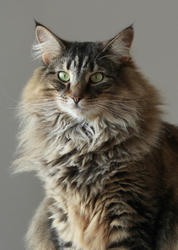 Another assumption is that Vikings or European sailors brought long-haired cats to America, they mated with local cats, and voilá, the “gentle giants” were brought to existence.

This hypothesis seems more realistic, once it was usual that to keep mice and other animals away from the ships and the food , cats were a must when a captain was preparing a long trip.

Some genetic tests have been made, so scientists would find the real origin of Maine Coons. Even if the studies were not conclusive, they found that these felines are most probably a mix of Norwegian cats with another unknown extinct breed of cats.

Maine, a common harbor for ships 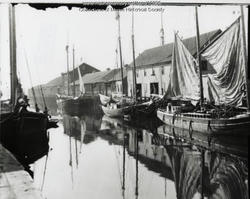 Two or three hundred years ago, Maine was a common harbor for ships. They used to stop in Maine to repair their boats, to take a rest or even to buy boats. Once it was common, as we have seen, that ships or boats had cats, it is probable that some of that cats just mated with the local ones, giving origin to the “gentle giants”.

Do you know more theories about Maine Coon cats? We would love to know it. Share it with us!